If you've read my about page you may have spotted I do bits of filming, as well as doing film challenges we also do less time constrained shoots, like the one last night.

One of the nice things about not working to a tight deadline is that it gives us a chance to try new things within the crew without becoming a liability (you don't want you camera man to not know how to use the camera if you only have 2 days to teach them). So, rather than my habitual position: holding a long pole with a microphone stuck to it I was ingest editor for an evening.

Ingest editor is an odd position, basically it was my job to be in charge of ctrl+c/ctrl+v. At random points throughout the shoot I get given data cards (normally SD cards) which I then have to copy on to which ever computer we're using for editing. Once copied I make sure that the data's backed up (normally by copying to an external hard drive) and then I start to load the footage and sound into what ever we're using for editing (currently Adobe Premier) 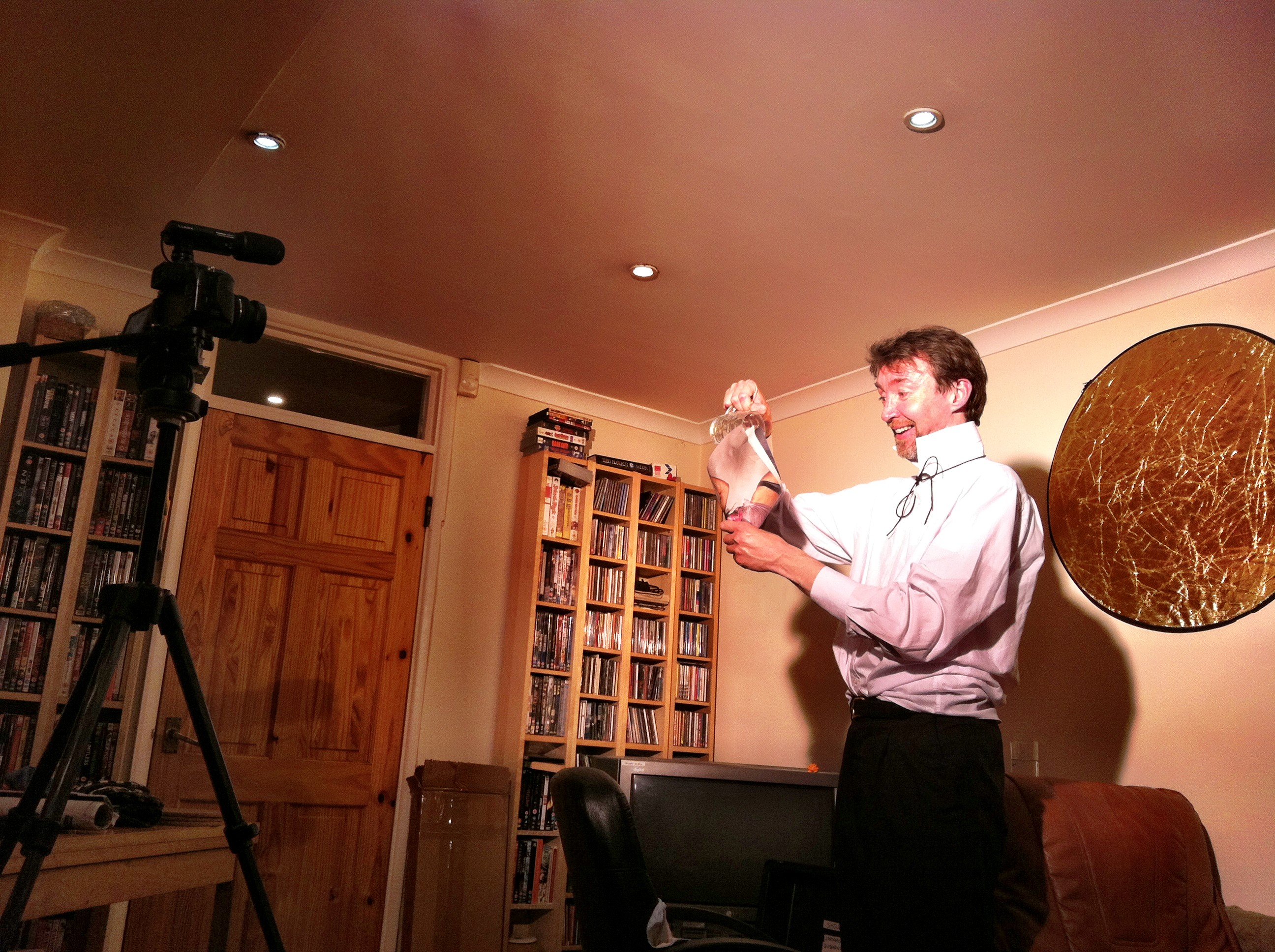